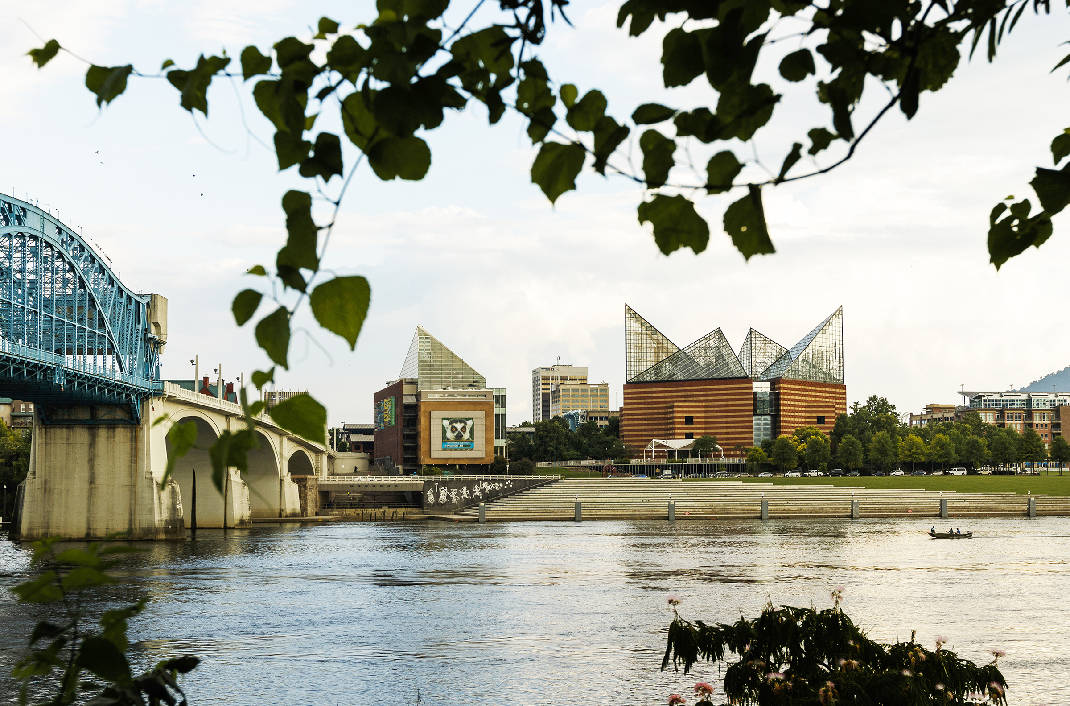 Anyone paying attention to downtown Chattanooga over the last four years has probably noticed the $1 billion burst of hotels, condos and residential housing along the riverfront.

Racial breakdowns: 66% black in 37402; 74% white in 37403
Homeowners: 15% in Chattanooga’s City Center and 5% in the Westside neighborhoods along Riverfront Parkway and M.L. King Boulevard. The overwhelming majority of people rent.